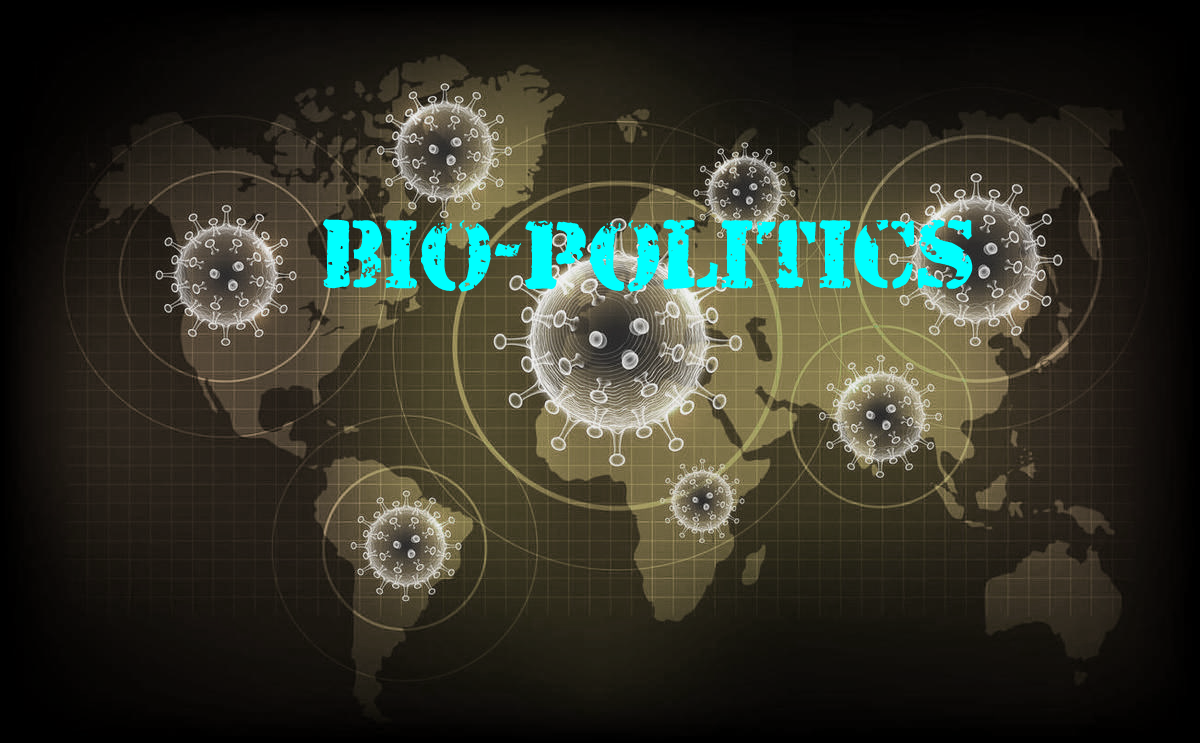 Red Flags: In order to alert the people of Bangladesh, this kind of Red Flags are being hung at the homes of the expats. This photograph was taken from Dohar, near to the capital city Dhaka. Photo Courtesy: Prothom Alo.